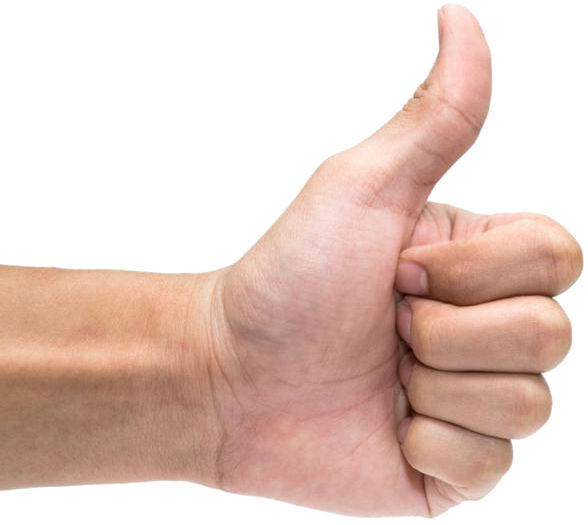 Our story is built on our people

All of us at Darrell Lea take great pride in our sweets and treats, working hard to capture something special in every bite!

What goes into all our confectionery? Only the finest ingredients, most mouth-watering flavors and a single-minded dedication to fun!

Confectionery can make
the world better

We believe that means better for everyone!

For more than two years, we have been busy bringing positive change to developing cocoa farming communities. As part of this initiative, we pay a premium for our cocoa beans. 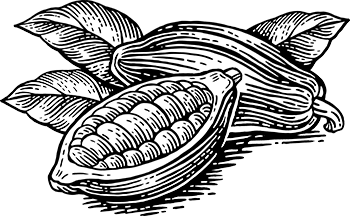 Darrell Lea is actively involved in making sure our cocoa comes from economically, socially and environmentally sustainable sources.

More productive farms means households can save and plan for the future, women can pursue other work opportunities and children can get an education.

The increased security from sustainable cocoa makes for thriving Communities that don’t have to rely on one source of income or worry about how they’ll get through the next harvest.

Caring for the environment

You may not think about it when you’re shopping for groceries, but you have the power to create meaningful change through the products you purchase.

With millions of Australians, from little kids to great grandparents, Darrell Lea is a traditionlong ingrained across Australia.

Learn how the ...
good stuff started. 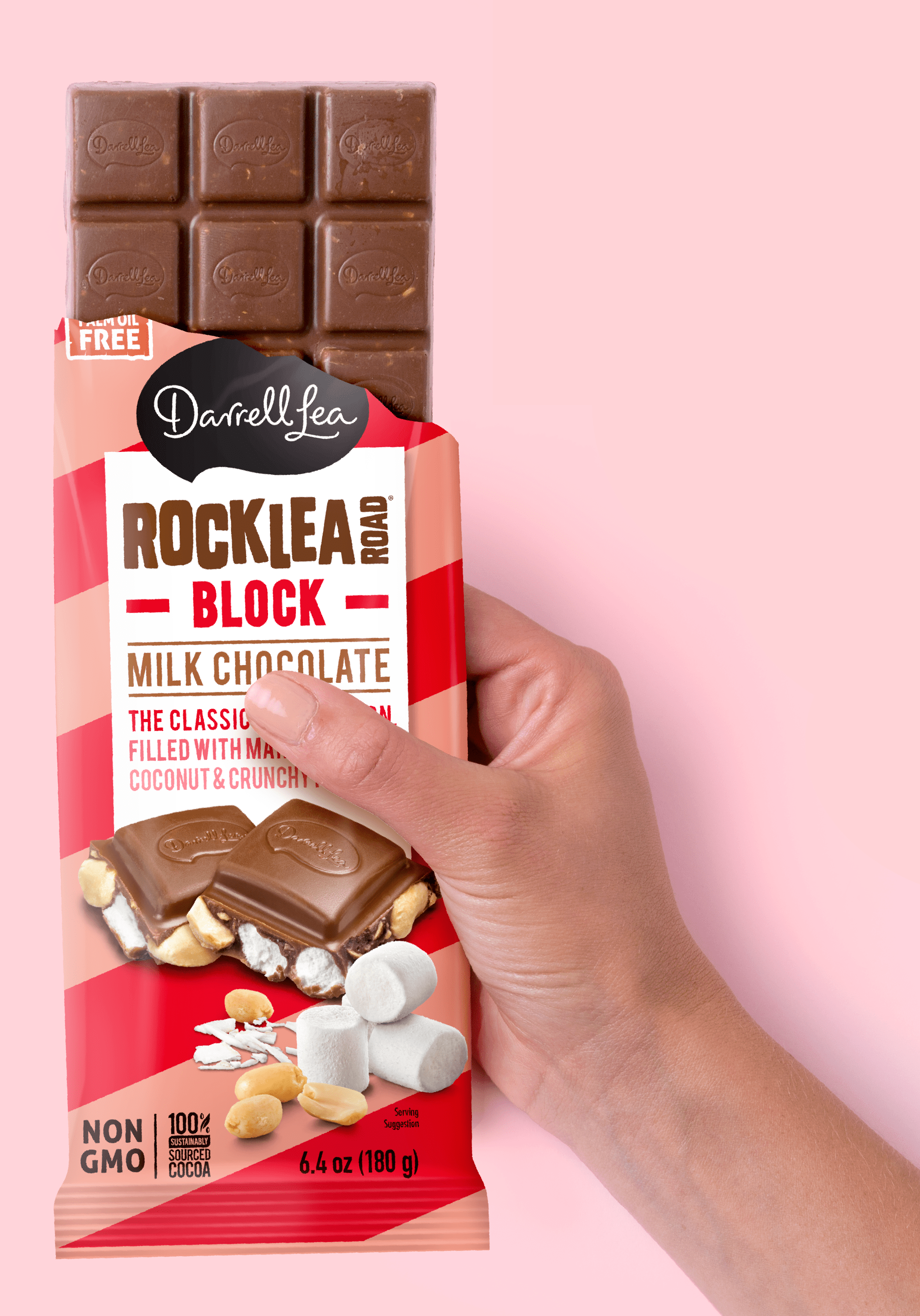